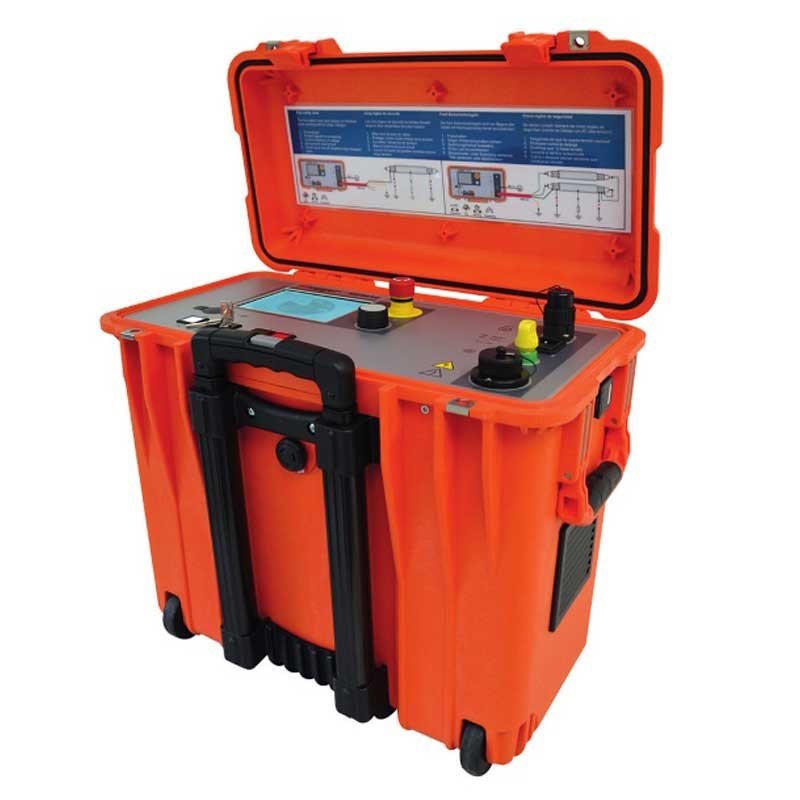 Our pages are encrypted and protected from cyber-attack.

TLS (SSL) - all data/information is secure from interception.

For power cables and particularly for cables in the field of telecommunication, an undamaged cable sheath is an exceptionally important prerequisite to avoid serious cable faults which would influence the quality of supply. The conservation of the value of a cable is also determined by the attention paid to the condition of the sheath. Irrespective of the tests and diagnoses of the core insulation, the early recognition and elimination of sheath faults has a stabilising effect on the operational quality of a cable system.

The available current of up to 750 mA also enables a fault conversion by the so-called “burning” of difficult sheath faults (e.g. high-impedance or intermittent faults). In which the thermal reaction to the electric arc converts the hydrocarbons of the cable insulation at the fault location into conductive carbon. The fault resistance is lowered and accordingly prelocation and pinpointing is easier.

If the device is equipped with the “AF” option it simultaneously transmits a 8.44 kHz audio frequency signal into the cable when working in pinpointing mode.

3 other products in the same category: 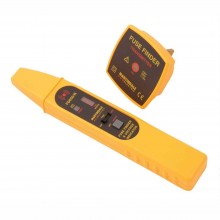 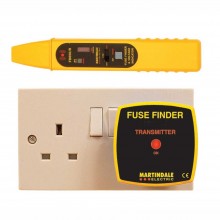 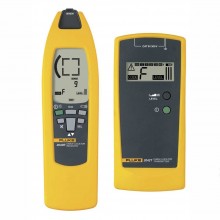 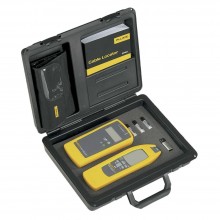 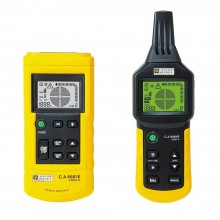 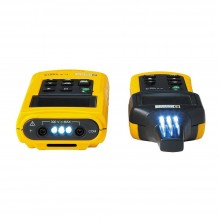